Advanced Squad Leader has set the standard in tactical combat gaming since its 1985 debut. A thriving community of ASL players extends throughout the world. No other game matches its flexibility, scope, and challenge. Players can simulate nearly any battle in any theater up to the battalion level. Maneuver 10-man squads, five-man half squads, and individual leaders and vehicles across a combination of over 75 geomorphic map boards or fight a campaign game on one of several highly detailed campaign game map sheets.

ASL Starter Kits contain everything you need to start playing ASL. Each kit adds new dimensions to the game while maximizing playability and fun. They are designed as stand-alone games that can be enjoyed either in sequence or on their own. Expansion Packs broaden the Starter Kit experience.
The core ASL modules contain the map boards, complete orders of battle for all the major combatants, additional notes and game scenarios. Historical modules add the flavor of a historical map sheet and campaign game to the mix. Action Packs add additional scenarios and even more map boards. The ASL Journal and Out of the Attic contain articles, tactical tips, scenario replays and still more scenarios. 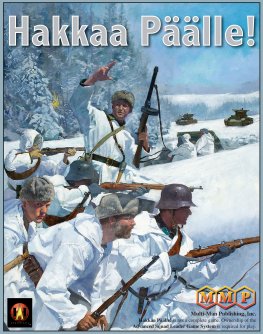 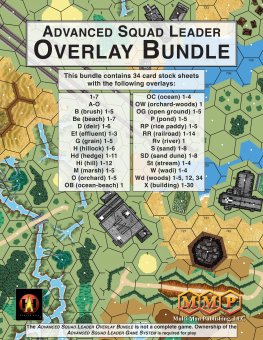